Skip to content
Below is a small sample of art I’ve made in the past few years. You can find more examples on my tumblr page.  If you are in individual and would like to commission a drawing for personal use please contact me through commiss.io. If you are interested in freelance commercial work please email me at kieran@kytri.net 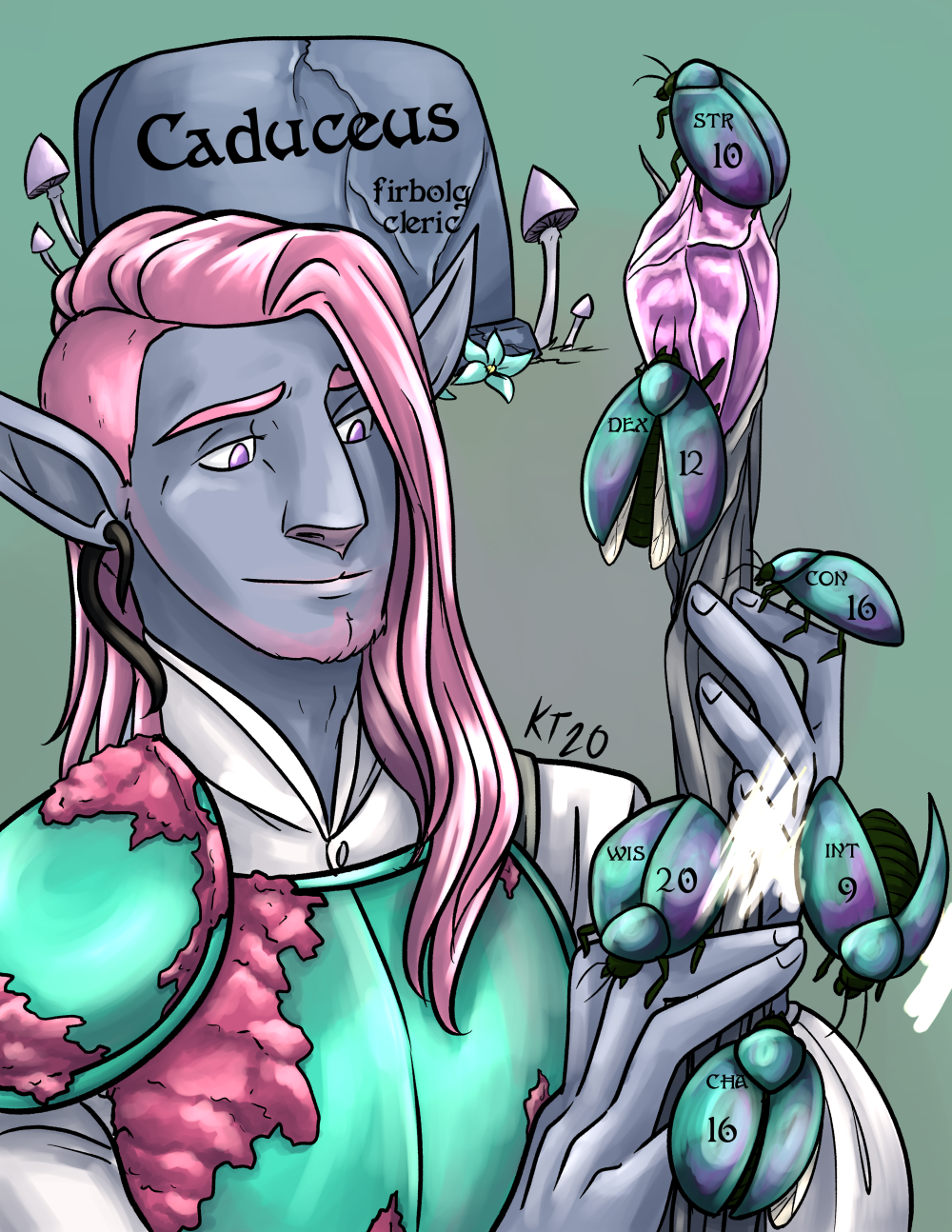 One of a set of Critical Role fanart character sheets. Drawn for fun but also as commission samples. 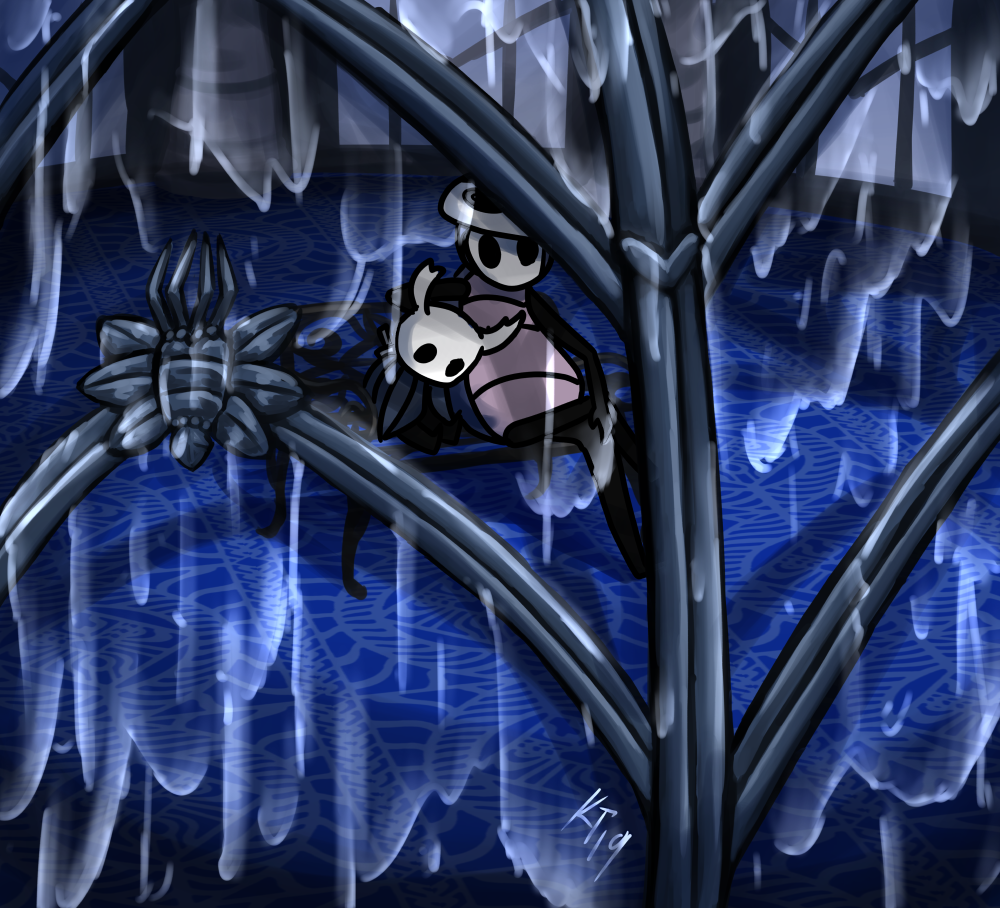 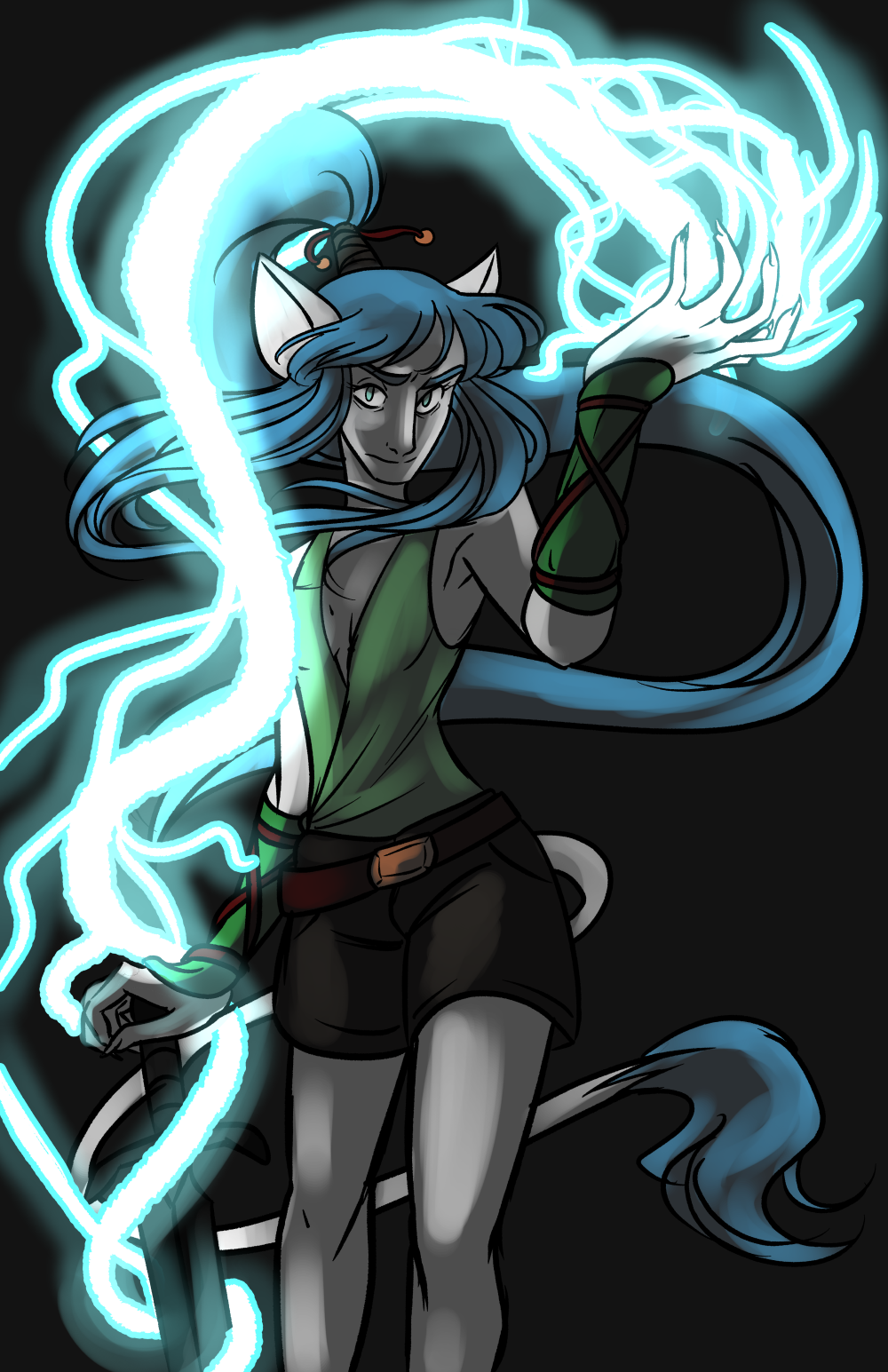 A quick just for fun drawing of one of my older characters. 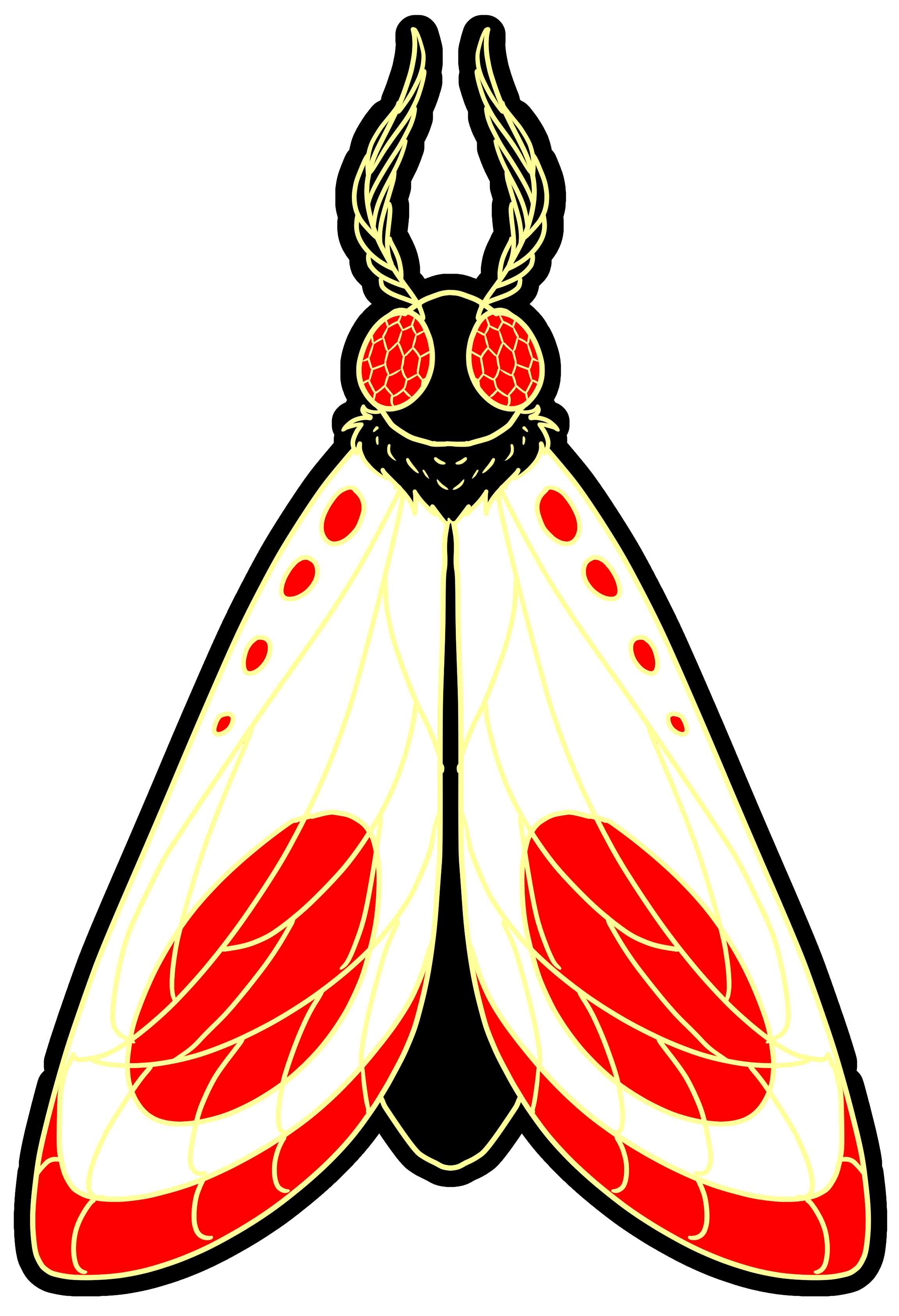 A stylized moth, Made for a Patreon reward.

An illustration of my D&D character, made to practice drawing backgrounds. 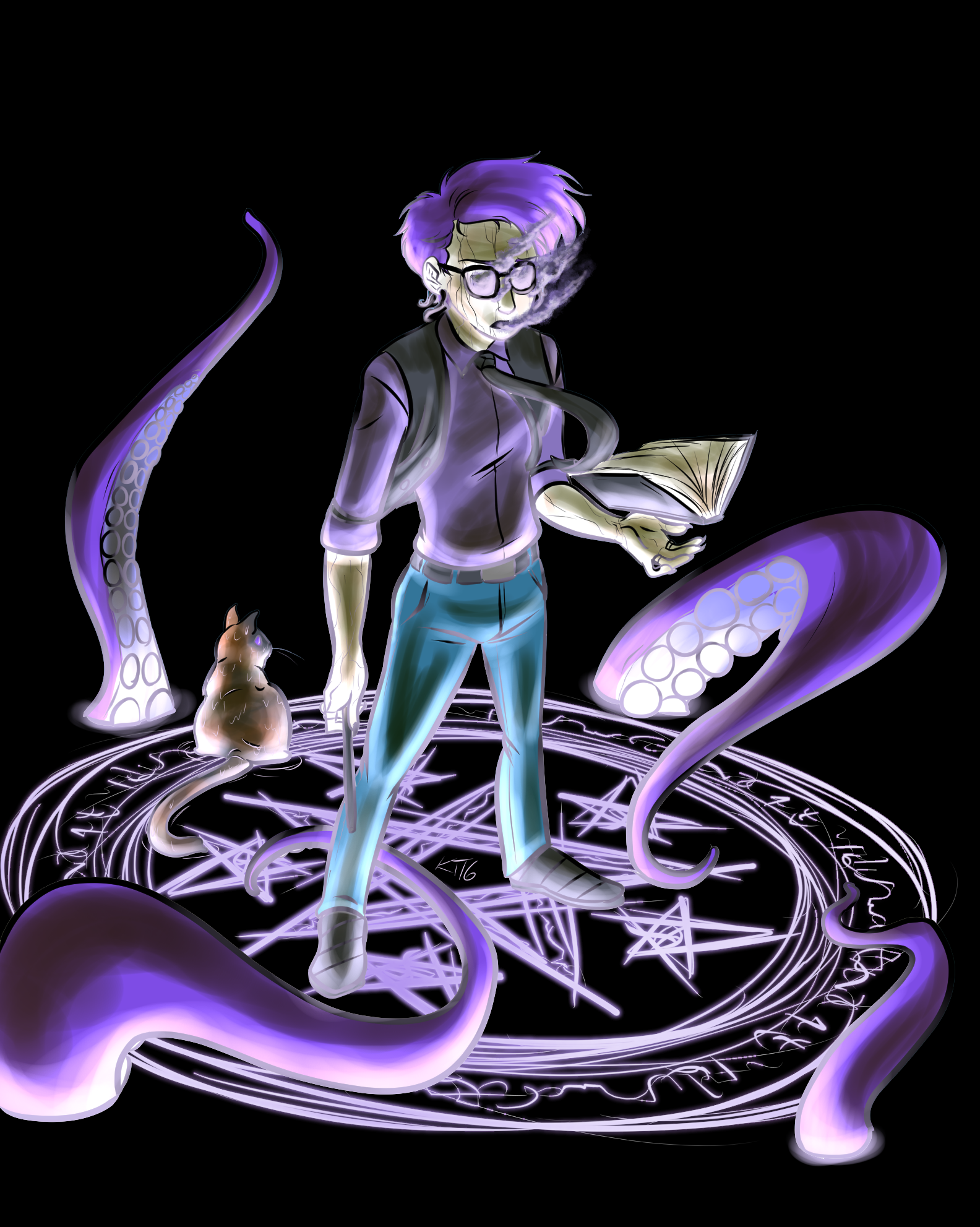 a witchy self portait 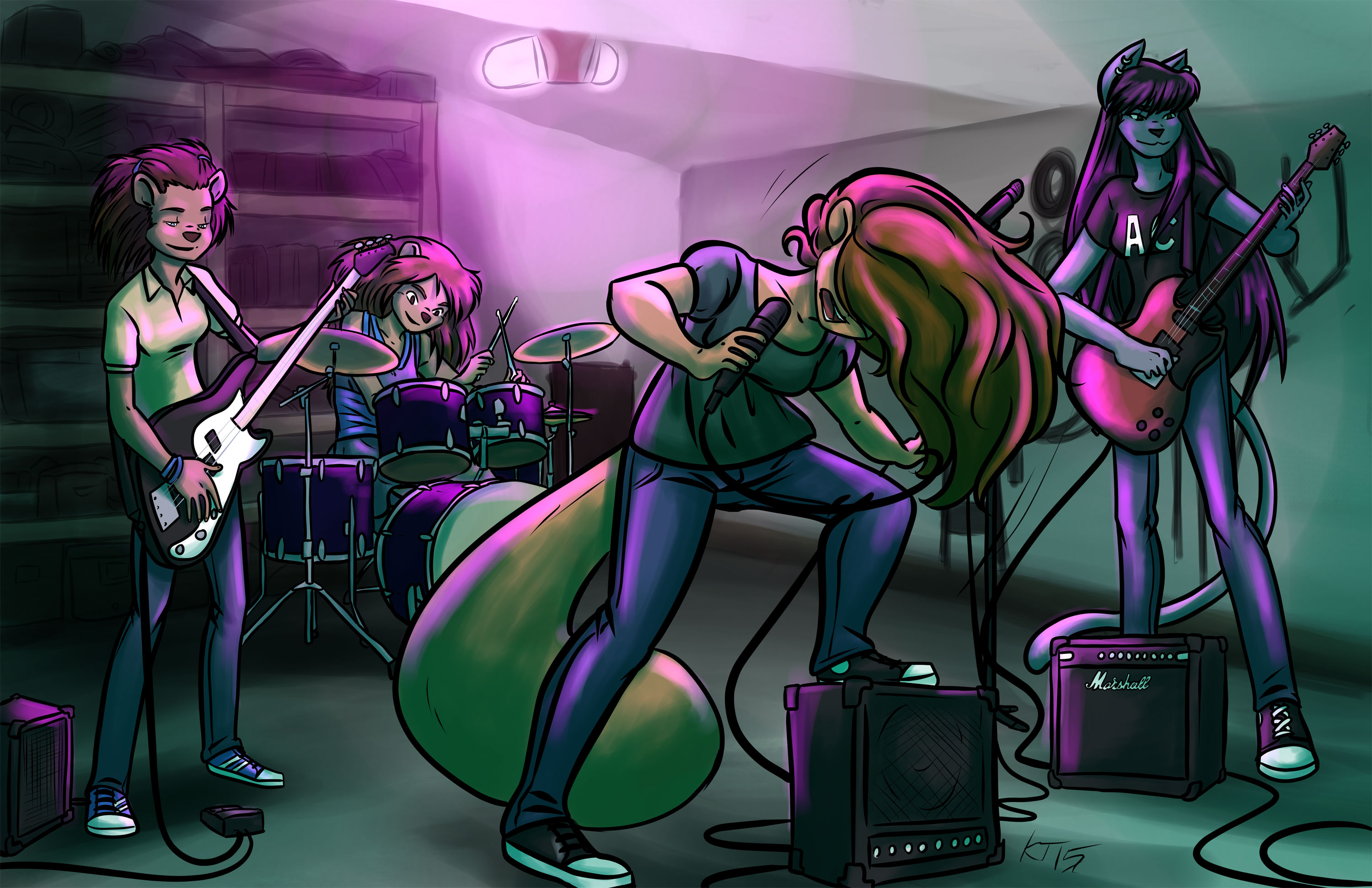 a personal commission for a writer 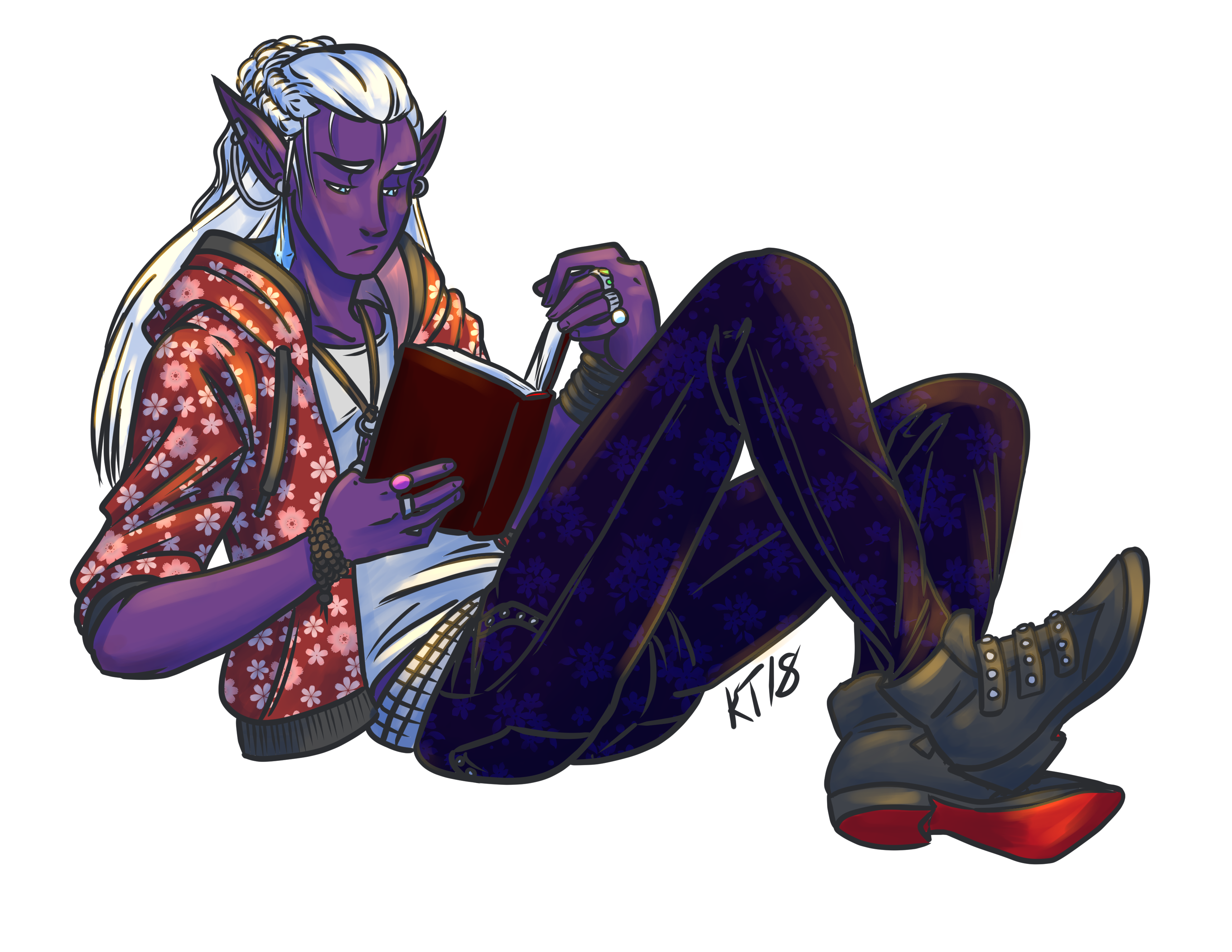 a just for fun drawing of my D&D character 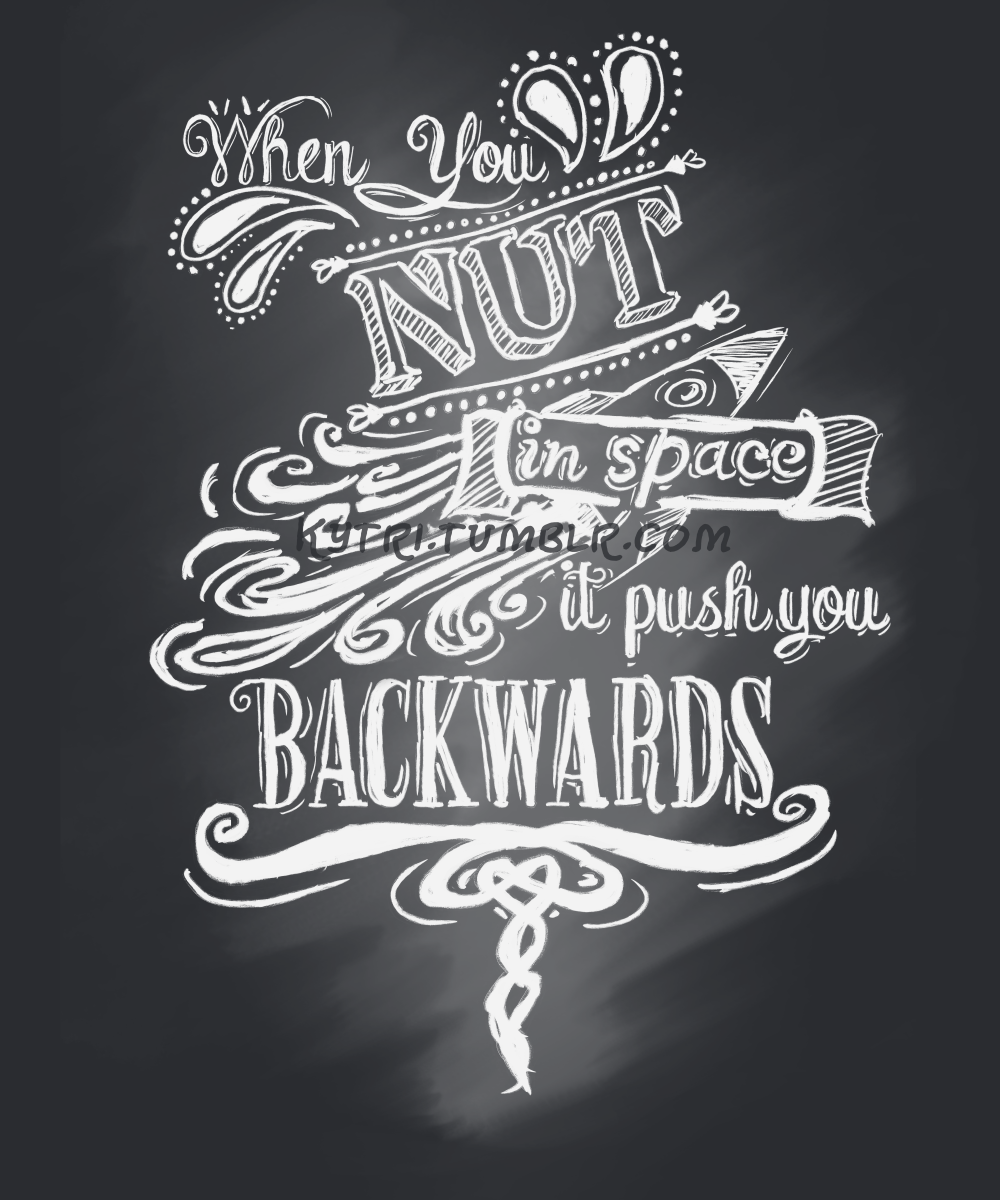 digital chalkboard hand lettering, fanart of a quote from the podcast My Brother My Brother and Me 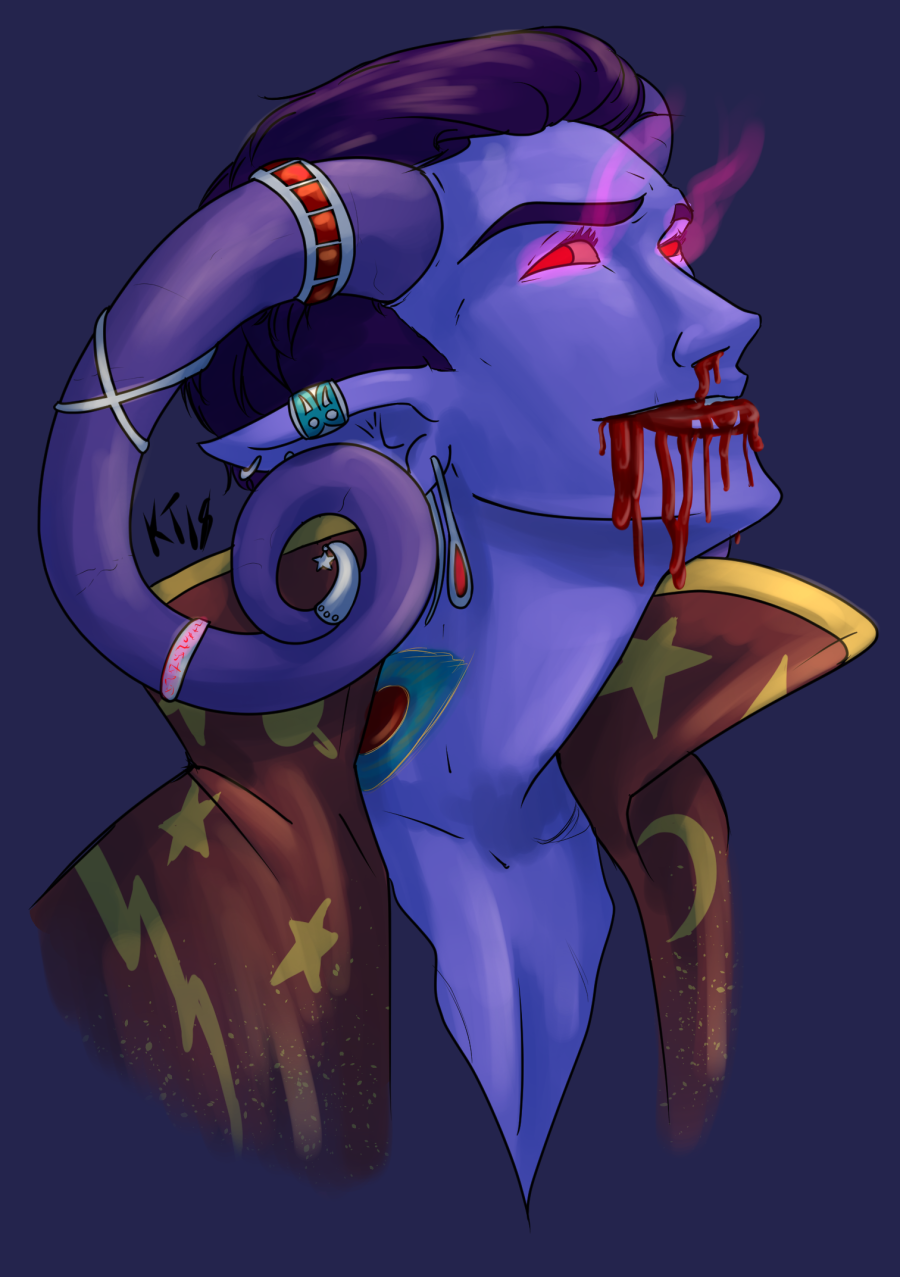 A bit of fanart for the web series Critical Role 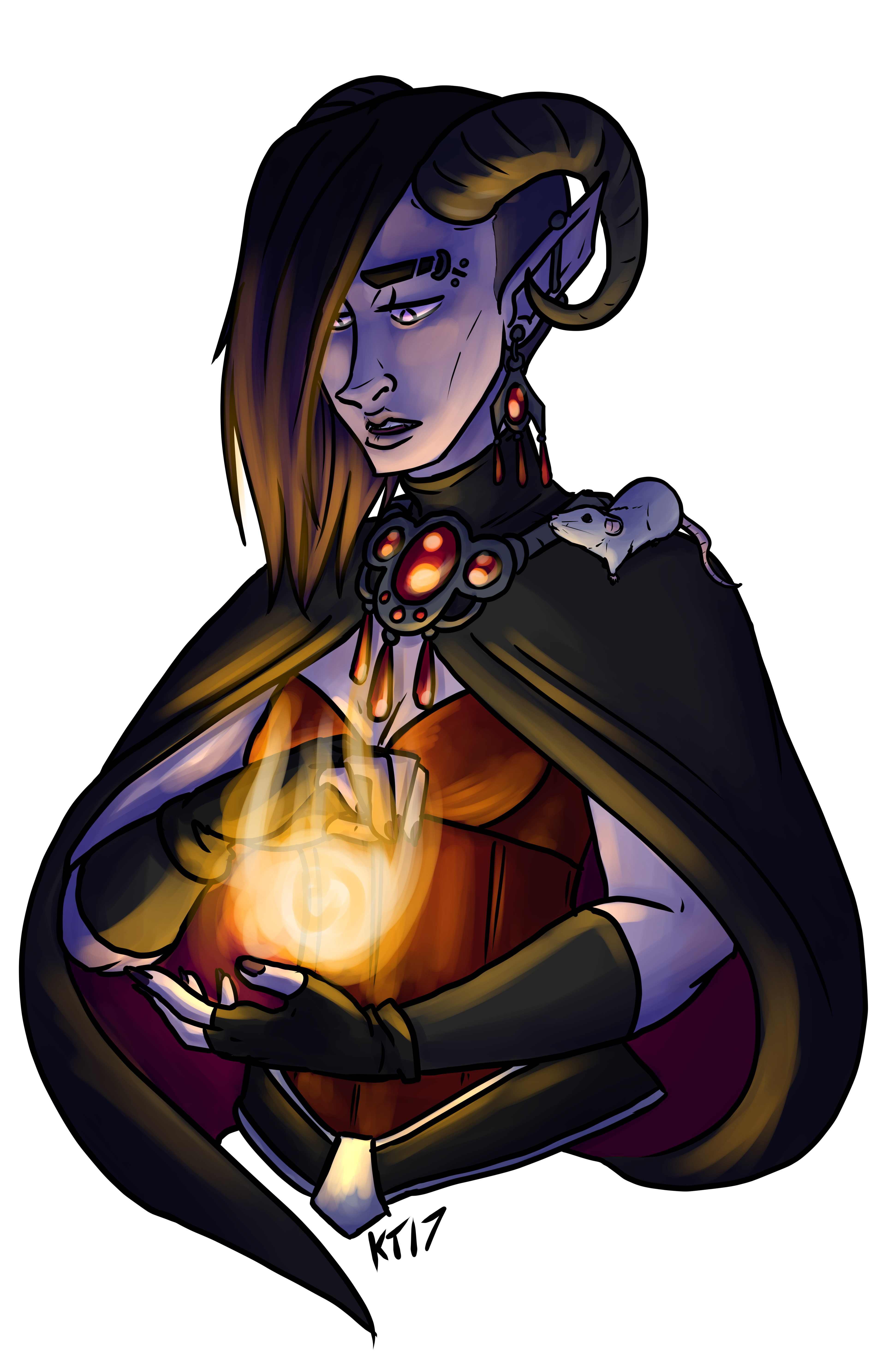 a portrait commission of a D&D player character 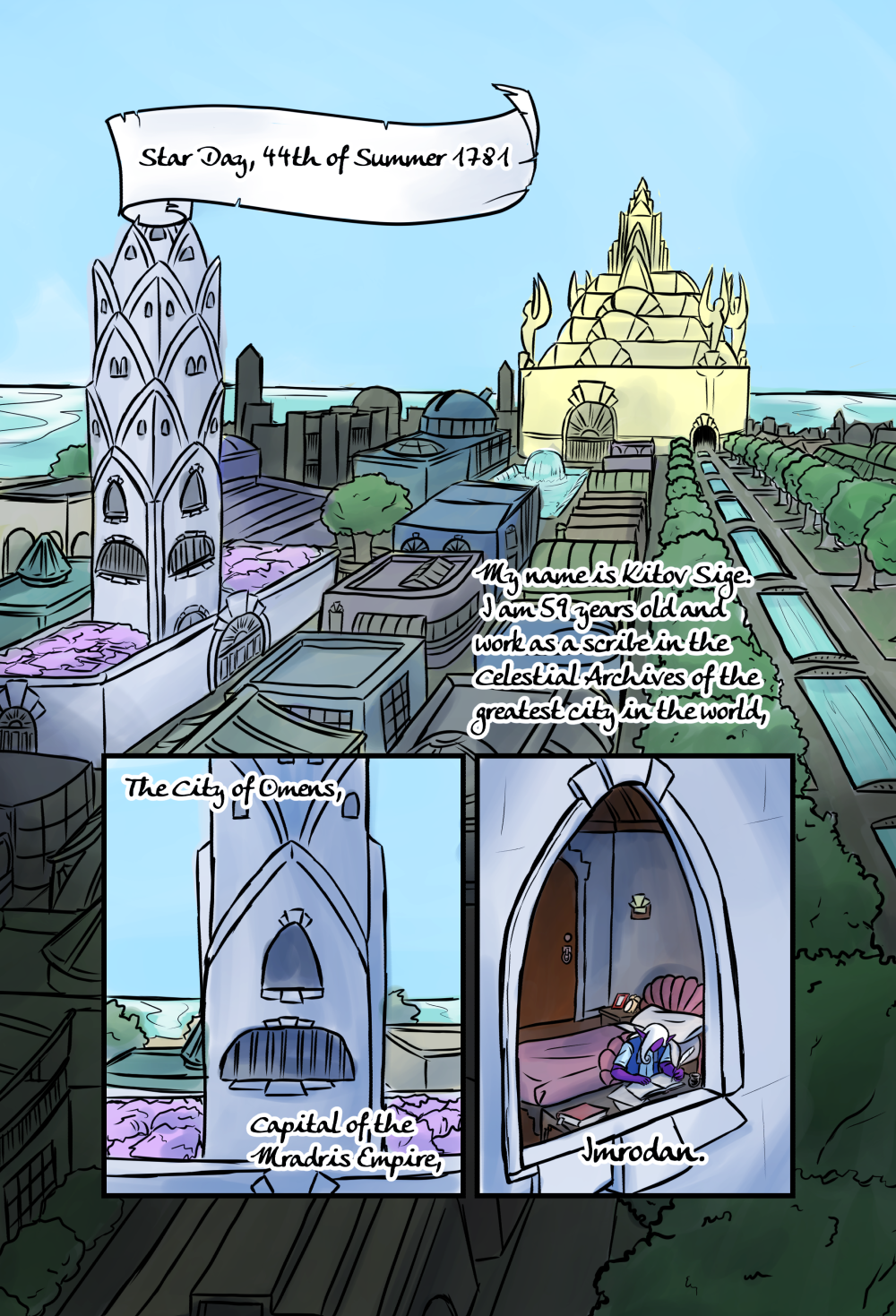 the opening page from a fantasy comic called Crypts and Cantrips 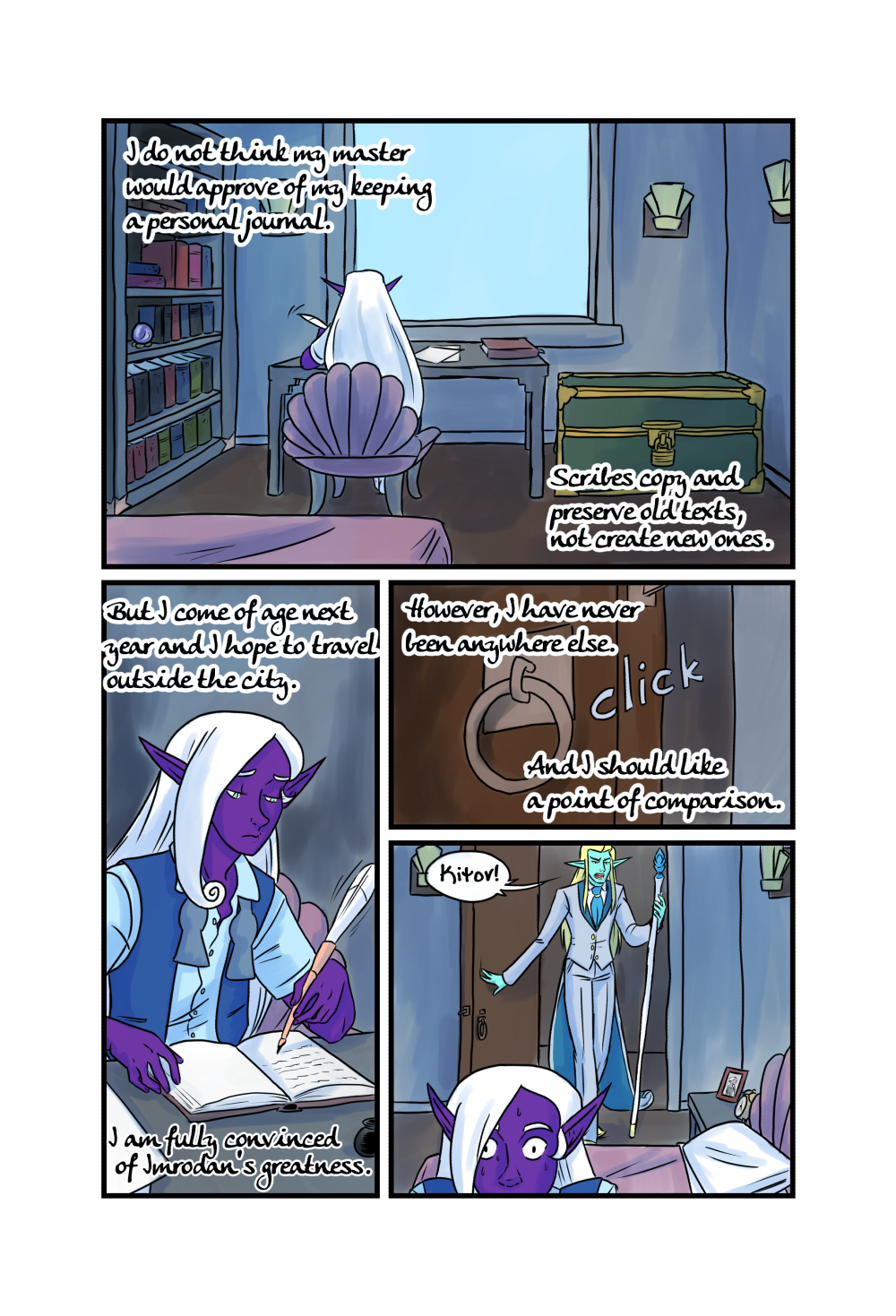 the second page from that same comic 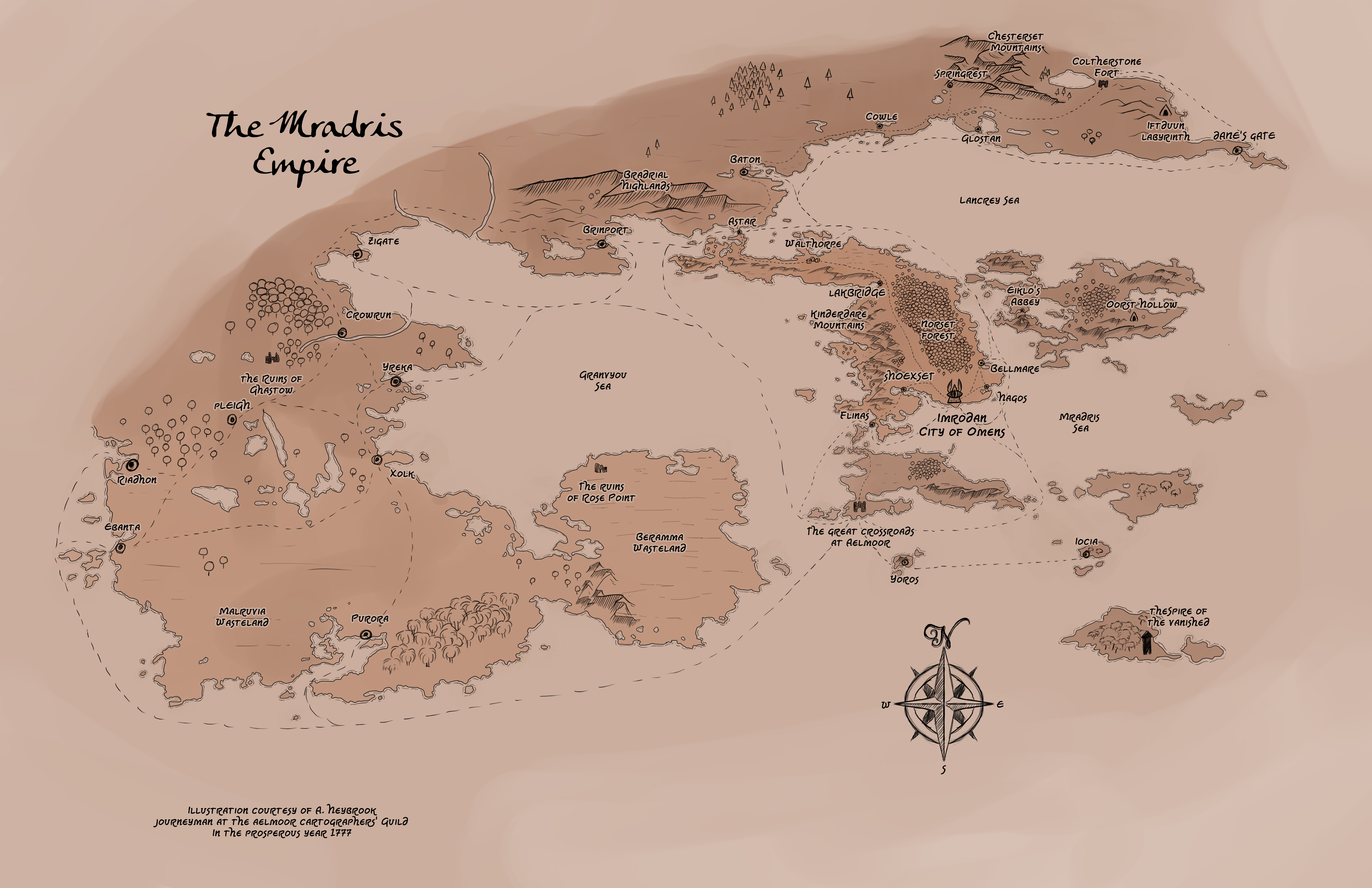 a map drawn for a fantasy setting 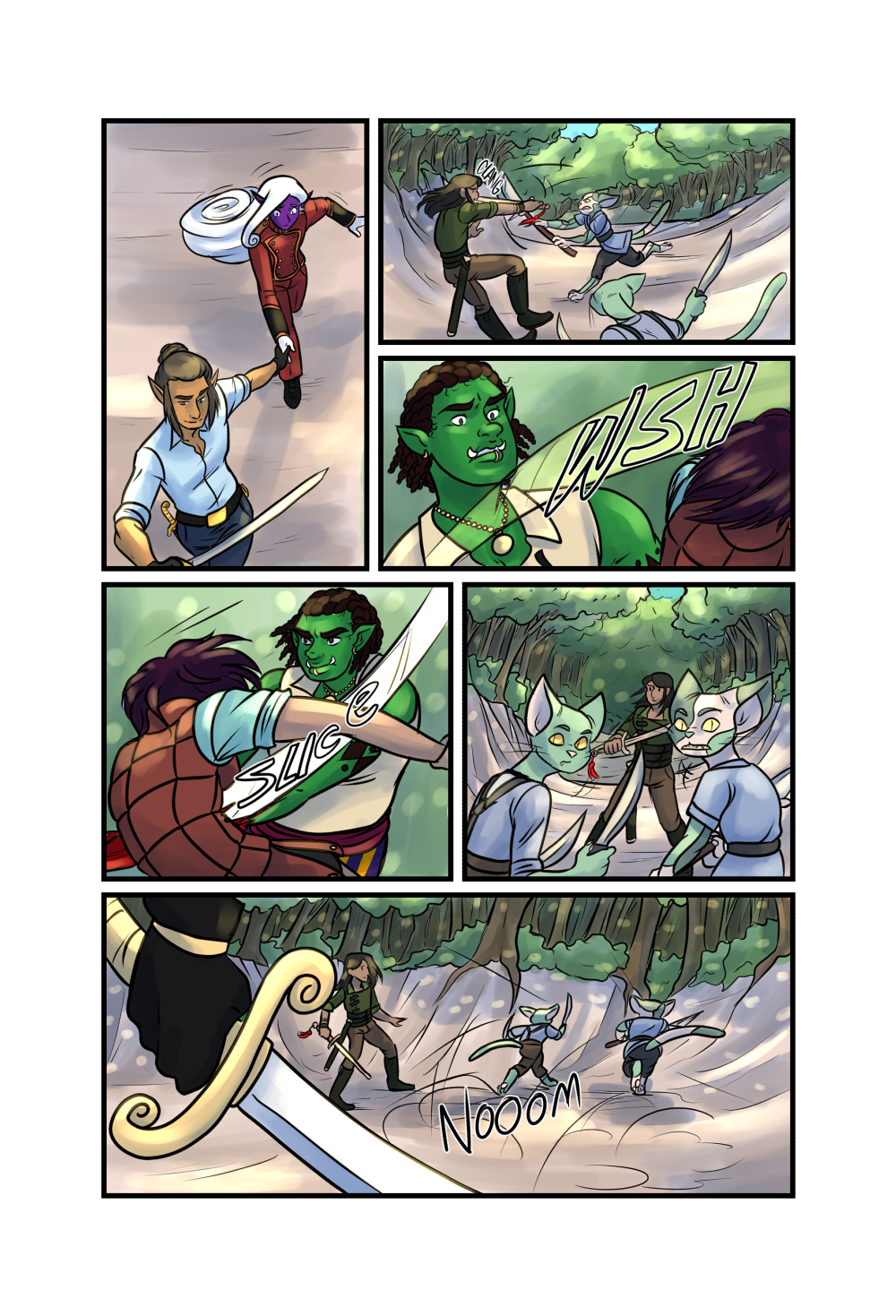 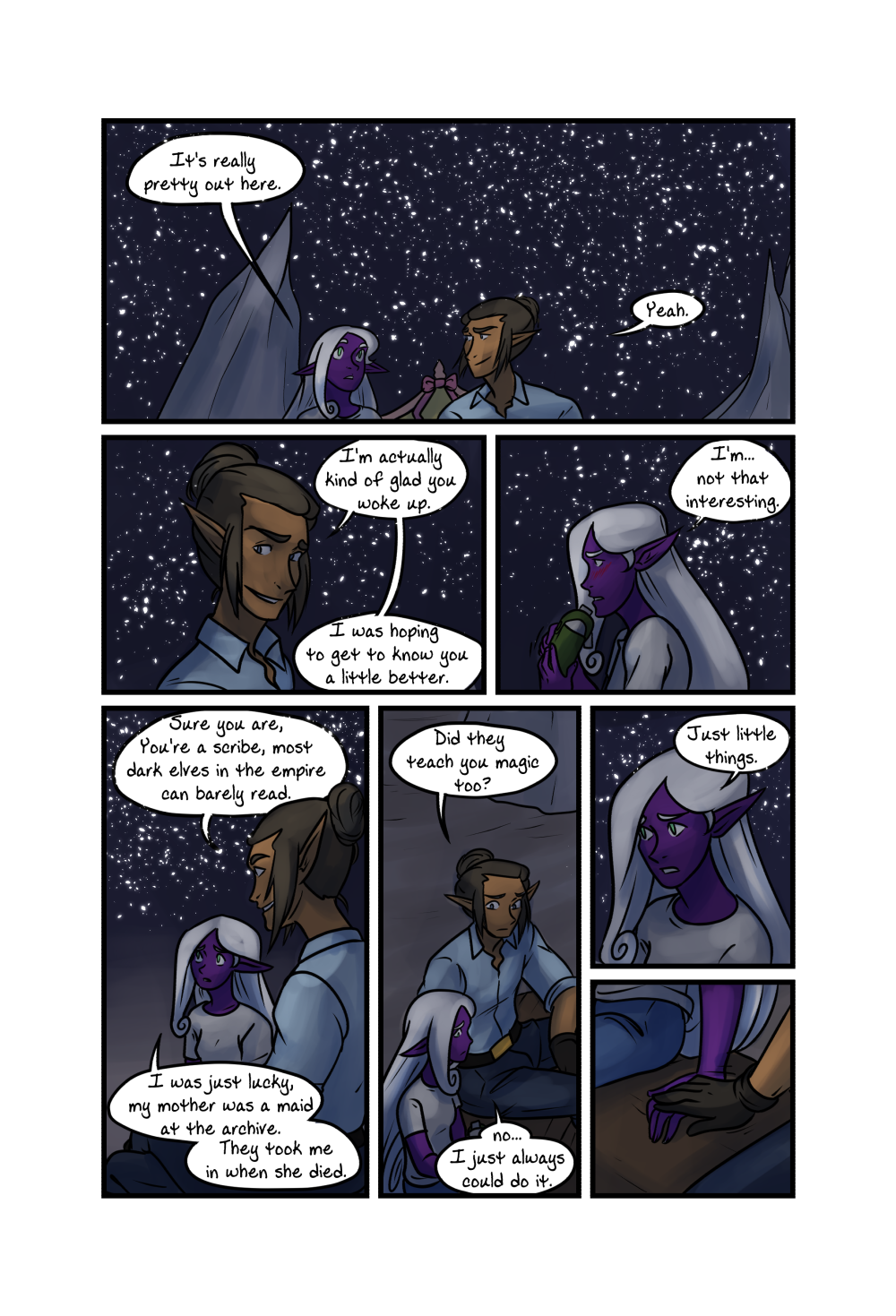 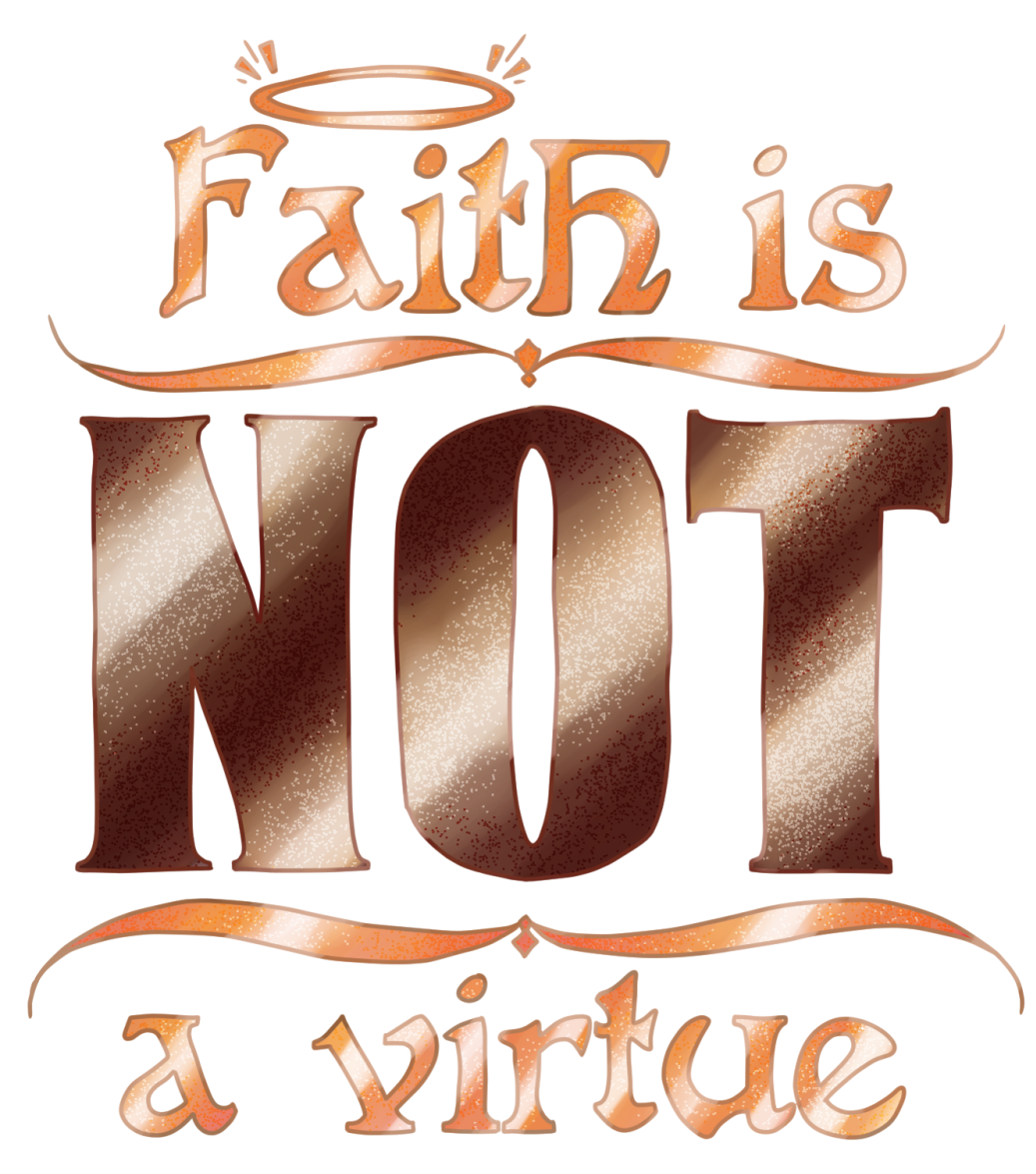